Faith No More have announced that they will be hitting the road for a North American tour this spring. Founder and bass player Bill Gould commented on the tour saying:

“Here we go. First North American tour dates, some in cities we haven’t played in over 17 years. We are armed with the new material and ready for whatever comes our way.”

A month before the tour, the band will be releasing a new single off their forthcoming record titled “Superhero”. The band’s currently untitled record is due in May via their own imprint, Reclamation Records, which is distributed by vocalist Mike Patton’s Ipecac Recordings. Artwork for the single can be seen below: 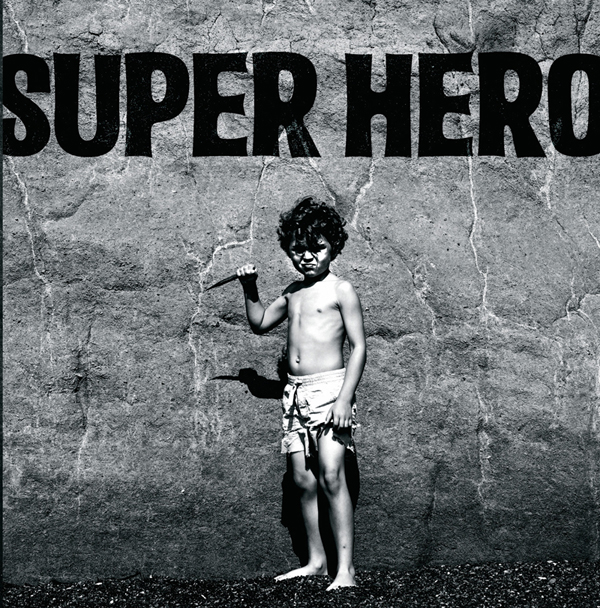