Milwaukee-based Beer City Skateboards And Records — label home to MDC, DRI, Toxic Reasons, Raw Power, Verbal Abuse, The Faction, Die Kreuzen and more — has signed Wisconsin-based Deathwish for a three-album deal, beginning with their debut LP, Out For Blood, which will be released on Record Store Day. In addition, Deathwish has been confirmed to hit the road on tour with the likes of legendary acts MDC, Raw Power, Deviated Instinct and more in the months ahead.

Delivering nine, relentless, guitar-driven, take-no-prisoners tracks that topple everything in earshot, Deathwish recorded Out For Blood with Adam Tucker at Signaturetone Recording, after which the platter was mastered by Jack Control (Severed Head of State, World Burns to Death) at Enormous Door Mastering. Finalized with artwork by Marald, Randall Witte and Doomsday Graphics, the vinyl version of Out For Blood will debut as an official Record Store Day release on Saturday, April 18th, limited to 1000 copies on translucent red vinyl, as well as digital release, and a very limited edition cassette version on OSD Press and Berzerker Records. Beer City will release the CD version with full distribution on May 12th. 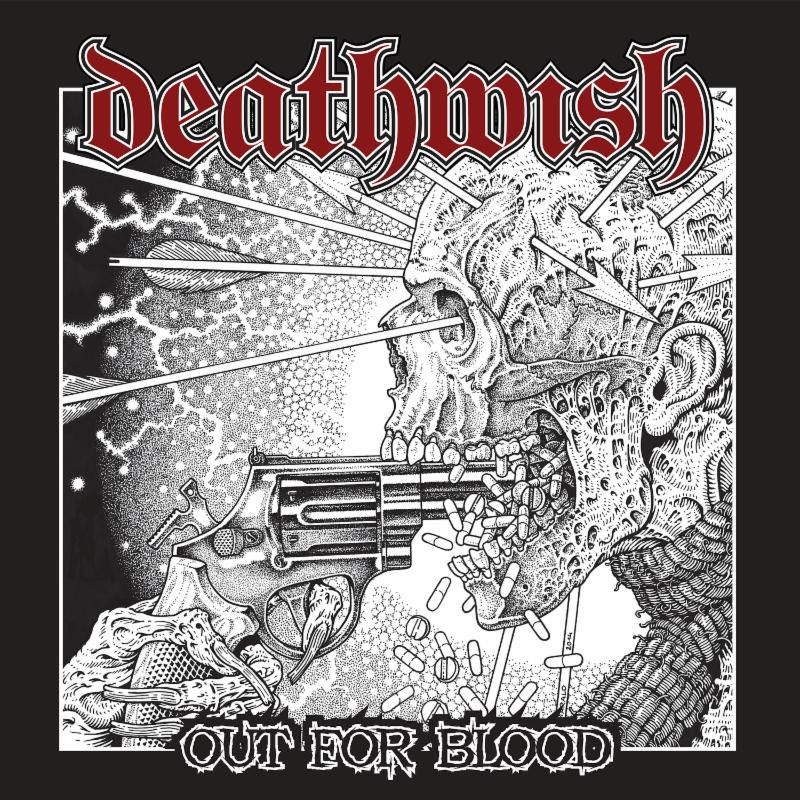 Not content to sit home and rot, Deathwish will be on three separate tours this year supporting Out For Blood, the first with Texas’ legendary MDC, has been confirmed. Deathwish joins the then-ongoing MDC tour from May 1st through 17th, which includes a performance at No Tomorrow Fest in Appleton, Wisconsin with MDC, Channel 3, Solstice, Hemdale and more. Deathwish will also perform at Cruststock Vol. 3 in late June, as one of more than forty bands to raid Anaheim, California for the three-day event, including, Deviated Instinct, Antisect, Capitalist Casualties, Wartorn, Theories, The Restarts, The System, War/Plague, Thulsa Doom and countless more. US tours with Italian icons Raw Power, and then with pioneering English crust punk/death metal veterans, Deviated Instinct, will be announced in the near future.