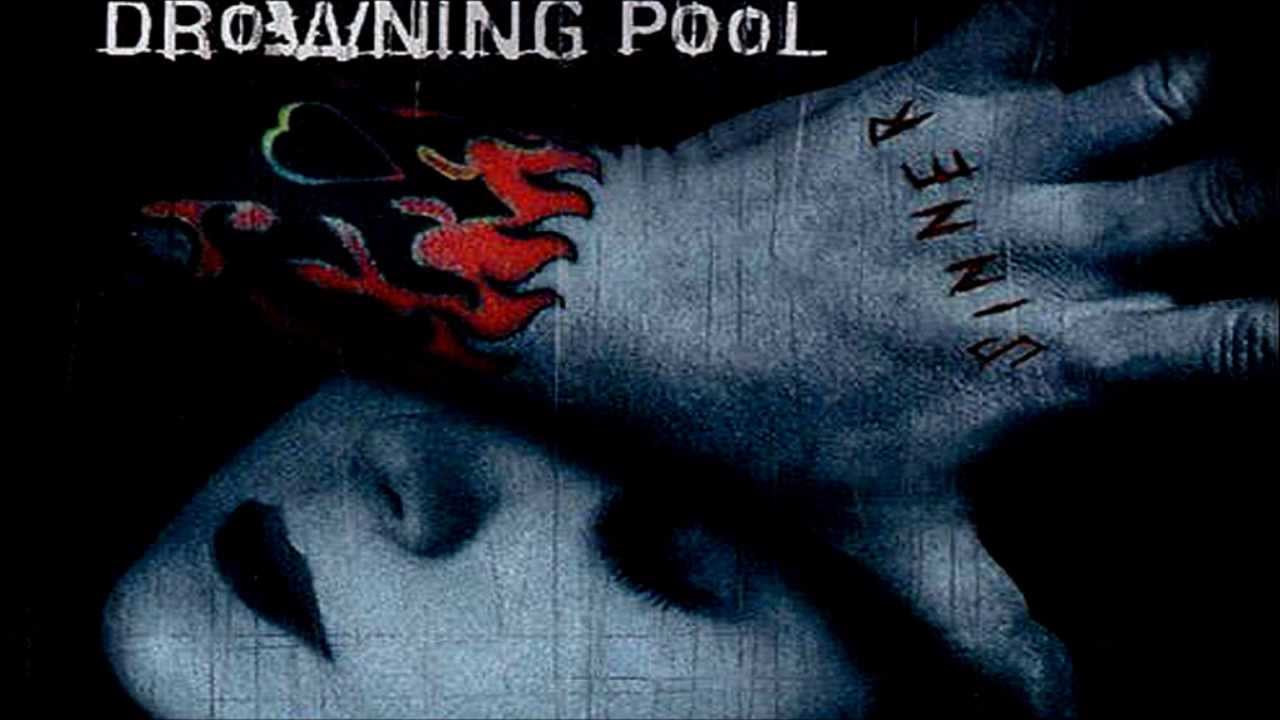 On top of a thirteenth anniversary tour to commemorate the release of their debut album Sinner, Drowning Pool will be releasing a deluxe edition of the record. The deluxe edition of Sinner(The Bicycle Music Company/Concord) hits stores on November 11th as a 2-CD set that includes the album itself on the first disc and collection of demos on the second. It will also be released as Sinner (Unlucky 13th Anniversary Deluxe Edition), the track list follows.